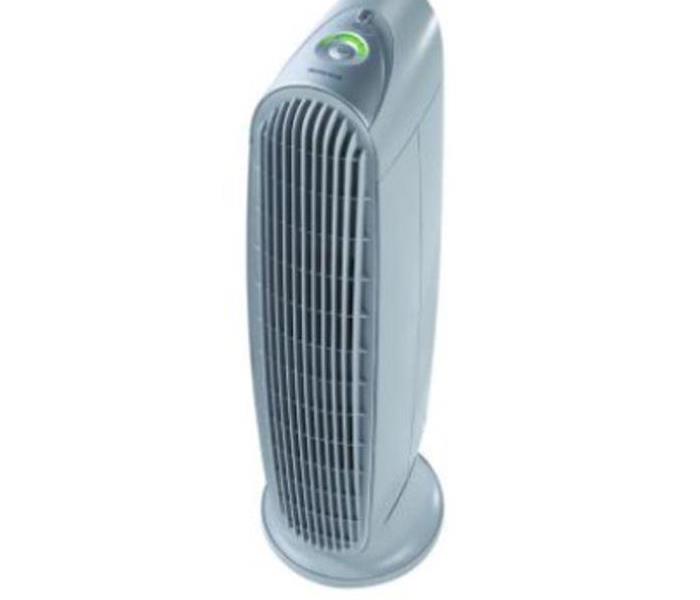 Odor remediation projects tend to be complex. Odors may be real or imaginary. Furthermore, interpretation of odor as good versus bad varies from client to client. As such every remediation project presents a unique set of challenges to our technicians. Over the coming weeks I would like to provide insight into some of these challenges and how to properly neutralize odor.  To begin with we need to better understand how we as humans process odor, what odor is, why odor remains, and finally environmental conditions that may enhance our reception of odor.

Humans depend on their nose as the best “instrument” for detecting odor. Odors result from airborne chemicals, gases, or tiny particles. As we breathe, these substances are absorbed by the mucous membranes in our nose and mouth. Receptors in the nose send a message to the brain, where the odor sensation is interpreted. Each individual reacts to odors differently in detecting whether odors are present and how intense they are. Interestingly there are two types of odors — real and imagined.

Moreover, the term odor describes both good and bad smells. Whether an odor smells good or bad is in the mind of the individual. Some odors — such as putrefying flesh — are considered unpleasant by almost everyone. Other odors — such as gasoline or paint fumes— may be considered good odors by some people, but extremely offensive by others. The interpretation of whether a smell is good or bad differs from one individual to the next.

Odor particles are tiny. Tiny objects are measured in microns, and odor particles range in size from .1 (one tenth) of a micron to about four (4) microns. To put these sizes in perspective take a look at the period at the end of this sentence. That period is about 150 microns in size or 38 times bigger than the largest possible odor particle!  The extremely small size of odor particles allows them to penetrate surfaces easily. It is this penetration into building materials and furniture which result in odors remaining in our environments. This is also what makes the odor neutralization process at times challenging.

Environmental factors also influence our reception of odors. Odor molecules are very volatile; they vaporize easily. High humidity levels help dissolve and carry odor vapors to the nose. This makes odors in humid air seem stronger than those in dry air. Weather conditions thus impact how evident odors are to people; odors become more detectable by the nose as the humidity increases. Our technicians alert our clients about these potential environmental impacts. It is quite possible, even months later, for odors to reappear during times of increased humidity or temperature. That is not so say that the odor neutralization process was incomplete, but rather the environmental conditions have changed and become more conducive to odor reception. In some cases additional neutralization may be necessary.

Next week I will share methods and basic deodorization procedures required to ensure proper neutralization of odor particles.